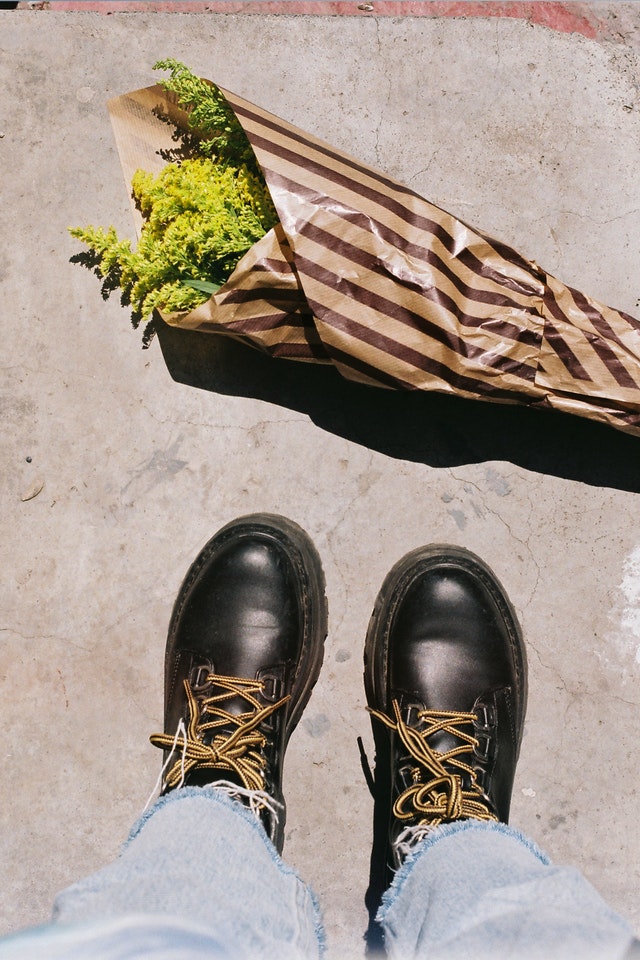 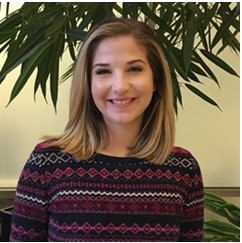 Military boots have been at the forefront of fashion-forward trends for decades. With their universal versatility, they fit into so many categories.

Military footwear has been around for centuries. It shares a tightly intertwined history with fashion. The first military boots were made from cowhide and protected soldiers’ feet from debris and harsh weather conditions. Over time, military boots evolved into more specialized designs that better suited different combat scenarios.

As military technology progressed, so did military footwear. In the early 20th century, steel-toed combat boots protected soldiers’ feet from bomb blasts. These boots quickly became popular among civilians, and soon after, law enforcement and other first responders adopted this look.

Military footwear significantly impacted mainstream fashion in the latter half of the 20th century. In the 1970s, military boots became popular among punk rockers and other rebellious youth cultures. The combat boots worn by these groups were often customized with spikes, studs, and other sharp embellishments.

The military footwear trend continued into the 1980s and 1990s, when it was adopted by more mainstream fashion designers. Designers such as Versace, Gucci, and Prada started incorporating military-inspired boots, shoes, and sandals into their collections. As the popularity of military footwear grew, so did the demand for new and innovative designs.

Today, military footwear is still a popular trend in fashion. Many celebrities and fashion icons often wear combat boots, hiking boots, and other military-inspired designs. The trend shows no signs of slowing down, and military footwear will likely continue to play a significant role in fashion for many years to come.

The Different Types of Military Footwear and Their Uses

Combat boots are sturdy boots designed initially for combat scenarios. They usually come from durable materials such as leather or synthetic suede, and they have a thick rubber sole. Combat boots provide good ankle support and protection against debris and harsh weather conditions.

Hiking boots are sturdy boots designed for hiking and other outdoor activities. They are typically made from thick, durable leather or synthetic materials and have a lugged sole for better traction. Hiking boots gained popularity with outdoorsmen in the 1970s and soon became popular among fashion-conscious consumers. Today, hiking boots remain a popular choice for outdoor activities and everyday wear.

Tactical boots are lightweight boots designed for tactical situations. Tactical boots are now commonly worn by law enforcement officers and other first responders. They have a thin rubber sole that provides traction and protection from debris, and they typically have a low-cut design that offers flexibility and mobility. These are traits and characteristics you will want to look for when choosing the best tactical boots.

The Trend’s Potential Longevity in the Fashion Industry

Military footwear has been a popular trend in fashion for many years, and it is likely to remain popular for many years to come. Functionality and durability are two factors that interest current consumers when deciding between the different military footwear styles that impacted fashion. Additionally, military footwear often features unique designs and styles that set it apart from other types of shoes. This helps keep the trend fresh and exciting, which is another factor contributing to its longevity in the fashion industry.