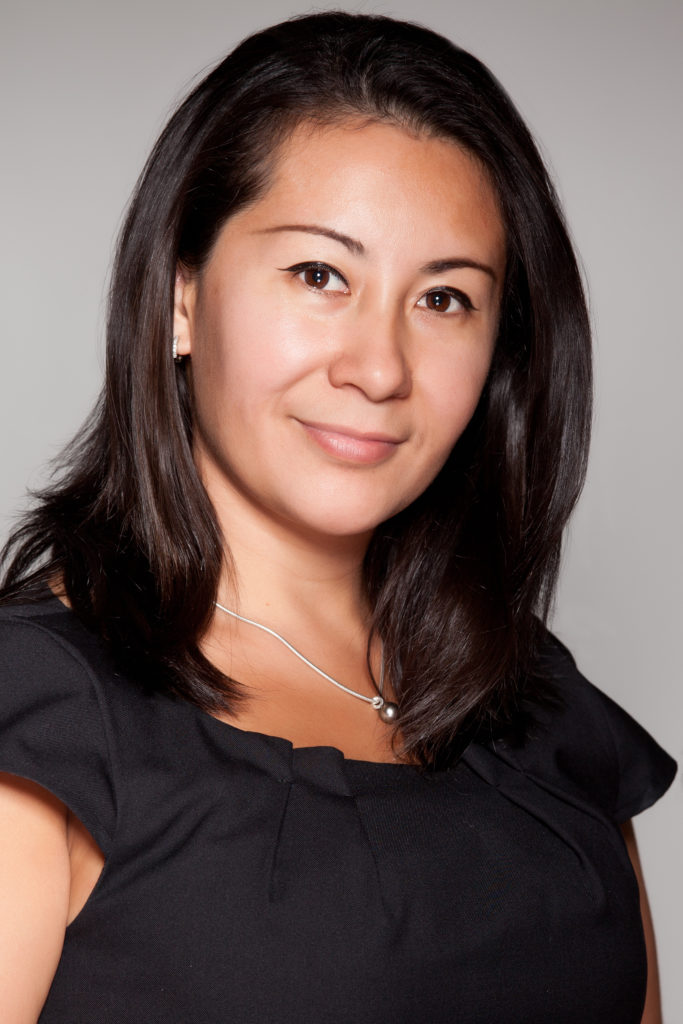 She’s a designer, a stylist and a personal shopper.  She’s Adriana Pavon.  She’s a woman with a heart of gold and a passion for fashion in every sense of the word. Pavon enjoys using luxurious fabrics and producing unforgettable designs with those fabrics right here in the United States. Most of her work is in Los Angeles but she is also becoming quite the star in Metro Detroit as well.  She was nice enough to speak with our editor about her passions in an interview below.

DFN:  Thank you Adriana for taking the time to speak with us today. We really appreicate it.

Pavon: No problem, it’s always nice talking with you.

DFN:  Growing up did you always know you wanted to become a fashion designer?

Pavon: I guess subconsciously I knew because I would never stopped playing with fabrics and trying to make clothes but it was never a conscious decision that that is what I was going to be, it’s just what I was naturally drawn to.

DFN: You are well known as a designer, but you are also a personal shopper and a stylist.  Which of these three jobs do you prefer most?

Pavon:  I love them all because they integrate with each other. Being a stylist is a fantastic position but at the same time I can relate to and appreciate  other designers in relation to fabric choices and the ultimate goal being, “make the client happy”.

DFN: Two years ago, you won the Fashion in Detroit designer contest.  How did it feel to win and did winning help boost your career?

Pavon:  It was actually an unexpected win and it’s never bad to win especially when your designs are appreciated.  It was a task I gave to one of my interns who entered me into the contest.  Most of my work comes from Los Angeles and I am there every month so I didn’t have as much time to socialize and network  but I did want to get to know the other local designers. When I came home from LA he actually told me he entered me into the contest and so here I am.  It was a great opportunity for me  to get to know and reach out to other designers. It was a great benefit for me the fact that it allowed me to reach out to such a wonderful community and the committee is very nice.

DFN: Your designs are so beautiful, what inspires you to create such feminine designs?

Pavon: Thank you, I appreciate the comment.  To be honest, it varies from season to season, I definitely design for the woman who likes to be a woman and likes to be feminine.  When I visualize my muse, I visualize somebody who is very feminine, proud and fun.

DFN:  On that note,  that somewhat answers our next question which originally was, ‘how do you intend women to feel in your designs?’ It sounds like you like them to feel beautiful, fun and free, would that be accurate?

Pavon:  Absolutely, it’s all about self expression and being able to feel confident and to have a sense of humor in the way you dress at the same time.  I like to think my clients wear my designs not necessarily because they want to attract attention but to be fun and that they don’t take themselves too seriously to where they are going to be judged or feeling insecure.

DFN:  Many students look up to you and hope to design as beautifully as you one day.  Do you have any advice for those just starting out?

DFN:  What can we expect next from Adriana Pavon?

Pavon:  Actually, I have been thinking of a Ready Wear, something fun for summer by designing rompers, summer dresses, something to wear out on the boat, out for cocktails with your friends.  Very flowy and very airy fabrics is what is yet to come.

DFN:  We can’t wait to see the line, will this line be available for purchase on your website?

Pavon:  I am trying to start a small collection for my showroom.  We started construction this year and will sell them through the showroom and have them available on the website.  But I want to stay true  to my motto of being able to meet my clients and be able to talk to them so there will be special order items as well.

Pavon: Your welcome, thank you for considering me.

Shannon Lazovski is the Founder & Editor of Detroit Fashion News.  Find out more about one of Detroit’s top fashion/mom bloggers here!